Our Rushmore Compounding Pharmacy Staff brings years of experience in their compounding services. 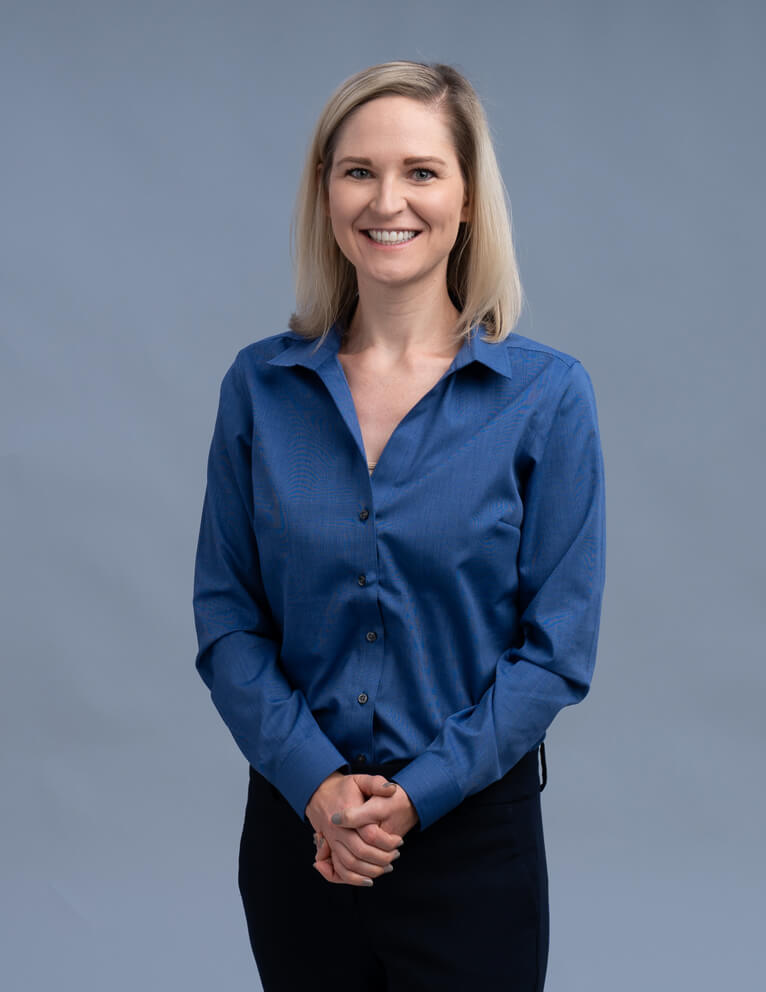 Katy was born and raised in Rapid City, South Dakota. Upon graduation from Stevens High School in 2004, she attended Creighton University in Omaha, Nebraska. In 2010, she graduated from Creighton University with a Doctor of Pharmacy degree. After graduation she moved to Colorado Springs, Colorado where she worked for Walgreens for 5 years and gained valuable pharmacy experience. In 2015, she accepted a position as the Pharmacist in Charge at the Medicine Shoppe on West Colorado Avenue. At the Medicine Shoppe she found her niche in independent community pharmacy. In 2019, after starting a family of their own, she and her husband decided to move back home to South Dakota to be closer to family. Katy was Pharmacist In Charge at The Medicine Shoppe, Rapid City, SD for 18 months and then followed her passion for making medications to Rushmore Compounding Pharmacy.

Katy is passionate about providing exceptional care to all her patients. She has had extensive training in hormone restoration, natural medicine, and compounding. In her spare time, Katy loves to spend time with her family in the great outdoors! She enjoys skiing, yoga, running, playing the violin, and watching nostalgic movies.